Showing posts from November, 2017
Show all

Dear Zombies: This is not a eulogy. This is a behind the scenes.

By SquidXIII - November 27, 2017
Dear Zombies, I created Interrogating Ideology With a Chainsaw in January 2014 because of a personal challenge. I was wrapping up my undergrad degree in social work and had spent the last year showing up to college up to 6 hours early to read. I had a favorite spot. A chair on the library balcony which hung over the atrium. What I didn't know at the time was that reading had become my safe space after 4 very difficult years in the Navy. When I read my problems became puzzles. Socio-economic-Philo-psychological puzzles. The very social fabric became clearer and I felt powerful. As I progress through grad school I became more stress and disheartened about the capacity for social work to shift any noticeable change in the world. After I graduated I struck out into my first job leveraging a family member. Three months later I had been fired and I institutionalized myself in the VA. A year before a friend had made it clear to me I wasn't just against the grain but diagnosable.
Post a Comment
Read more 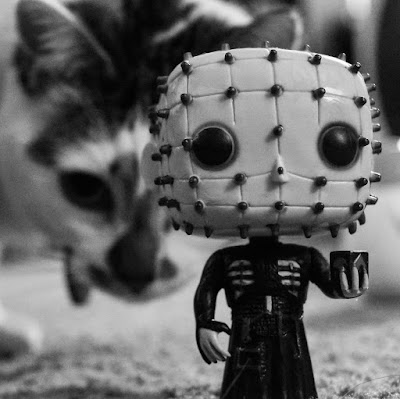