By SquidXIII - March 05, 2017
I've been more of a black cloud than a person this week. Still holding this weight of dread from earlier in the week. It's as if something holding reality together is crumbling. There is this book called Fear by L Ron Hubbard. Yes, the Scientologist. Fear is an early writing before he started collecting followers. The story follows this guy going about his life. Half way through the book reality shows it's seams. The fabric of ontology becomes fluid. Shifting and rearranging. As if the placement of any given atom or particle was fragile flickering ready to morph or disappear on a whim.

Earlier tonight I tried painting live on Facebook. I rigged my poor man's tripod to a chair. A couple minutes into the video Cthulhu attacks the tripod and knocked the camera over! Sadly I was not able to upload the video because the music I was listening to was copywritten. So, I recorded a second video! My painting is taking shape! 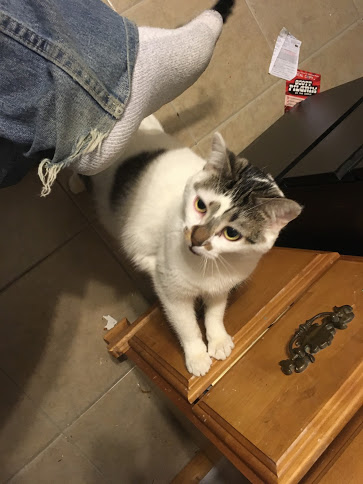 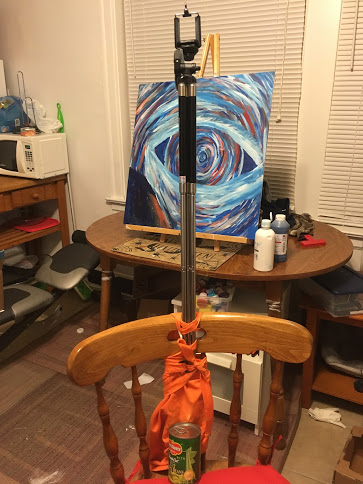 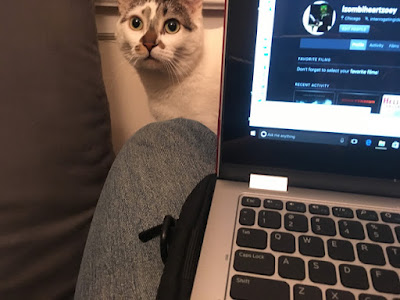