Scenic Route (2014), Tribulations of Bromance, and Hoes Before Bros 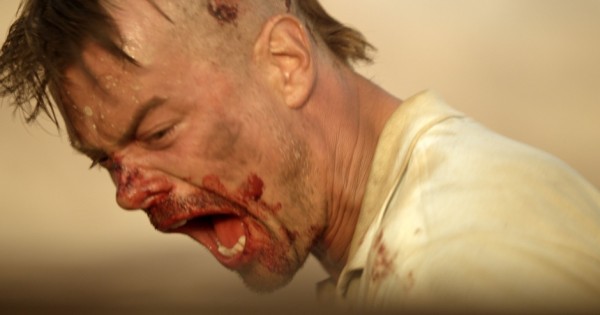 Many of us spend an inordinate amount of time searching for love and lust in life. We break our hearts on the altar of this demand. This compulsion to connect and reproduce. We track down that special someone and get them ringed. Wrapping our whole existence in the other. Wrapping tax codes, self-esteem and sanity up in marriage. But what does this all amount to? Living the dream we are brainwashed to love? Of what use are all these emotional and economic rituals? Scenic Route is a film that explores the void between romance and bromance. Should we live our life chasing our dreams or settle for what the world grinds us out to be?


Carter and Mitchel have set out on a road trip. Carter the more rebellious of the two is hoping the trip can revitalize their fading bromance, but Mitchel has spent the trip despondent or sleeping. Drastic measures are in order, so Carter hatches a plan to feign that the car has broken down. Ideally this would leave the Mitchel with no other opportunity than to fully commit to the bromance. But when a driver passes them offering assistance, Carter spills the spleens letting Mitchel in on his game. Mitchel rages out and Carter gives him an earful about the man he used to be and how he would have never settle for the kind of wife that he ended up with. After trading insults and breaking each other’s face the two men cuddle in a fox hole covering them self in the sand to wait out the cold desert night. 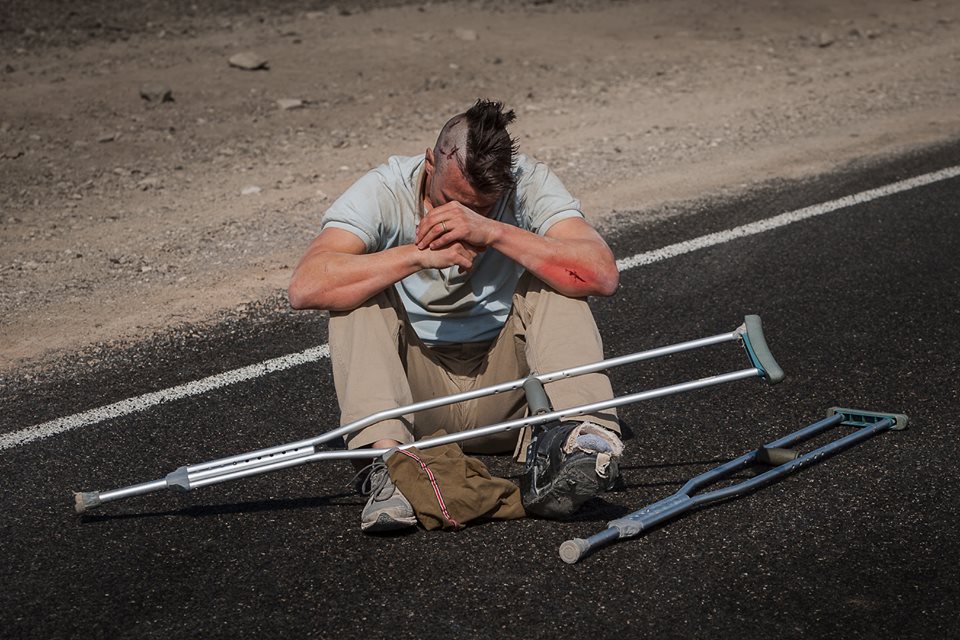 Standard buddy comedy. Two dudes start out liking each other. Something intervenes to destroy the relationship, the men head butt each other, cry it out and come to terms with the void between each other. Yet, Scenic Route deviates from this script by leaving it us without firm ground by the end. Rescued the two men return re-bonded as if they spent the week at a spa rather than beating the shit out of each other. Carter moves into a guest house and finds out that Michel's wife isn't the bore that both of them made her out to be. In the last moments of the film, Mitchel is violently stirred awake and calls Carter to express his worry that the two men may just be dreaming and are really still in the dessert dying. Carters retorts by asking Mitchel if it is harder to believe that everything worked out for the best rather than for the worst only reinforces the conformity to self-compromise. Remember that early in the film when the two men are re-bonding, Mitchel confesses that monthly he is tired awake by the feeling that he has failed on his dreams and that all that he has achieved is meaningless. Is this not also true for the all too easy happy where the two men who have become violently estranged fall in love with each other again only after they have tried to kill each other?

What is must masculinity be if even defending one's false dignity puts one on the verge of killing your best friend? How fragile is the meaning in one's life if it cannot withstand the most basic of criticism?
Bonding Bros Bros Before Hoes Carter Dudes Hoes horror Masculinity Mitchel Philosophy Scenic Route