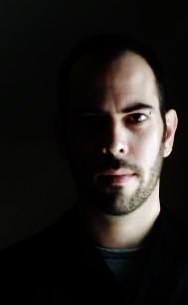 Every train journey to and from work would always see me with my latest' horror find' perched on my lap, trying to finish just that one more page before I had to relinquish my seat and reluctantly put my book away. Inevitably, the books that engrossed me for my meager train journeys, while those around me plugged themselves into the latest from the top ten or something notable from the Booker list... well mine, to be honest, had either Zombies, Vampires or Werewolves in them and if I was really lucky, all three... not very worthy or highbrow I know, but for me whenever I opened those pages and let reality fall away, it was like being a teenager again watching an old Saturday night horror flick... and I loved it.

Well, just like those old movies I loved, sometimes they were good and sometimes they were not, but even the bad ones were enjoyable in their own strange way. It was after finishing one of those 'well that wasn't the book I thought it was going to be' type books that I thought I could probably give this a go myself... so the next day I worked out my story arc and character list for my first book 'Six days with the Dead' and just started from there. 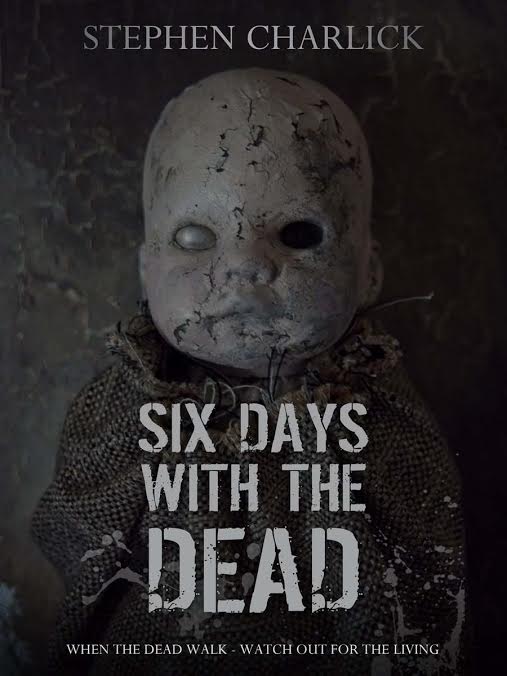 What’s the process like? What inspired you to write Six Days with the Dead?

Well when writing ‘Six days with the Dead’ (which turned out to only be the first of my ‘Lanherne Chronicles’ trilogy) it all started with the basic premise of setting a zombie post-apocalyptic in the UK for a change. So often when you pick up a book or read the précis on Amazon, the tale is inevitably set somewhere in the US and let's face it, there are more bullets in America than there are people; those zombies don’t really stand a chance. So after I had made the decision to set my story in the UK, it led onto the obvious follow on questions: how do they kill them, where are the survivors living and who are they? Once I’d worked out these details I found I was already half way there. What character or characters do you most identify with and why? Identifying with characters is a tricky one, but I think when you get down to it every writer is a bit like Sally Field in that 1970’s film, ‘Sybil’. We are all a product of our past and if we are to write characters that are more than one dimensional cardboard cut-outs then we must have some gem of each of those characters somewhere within us; yes, even the characters that the reader is not supposed to like. Let's face it, those ‘baddies’ are in each of us, hidden and held in check by social and ethical restraints but still in there nonetheless. What about writing makes you feel powerful? Powerful? Hmm, that’s not really the word I would have used, but I guess there can be a lot of ego knocking about when you’re talking to authors so I can see where you're coming from. I think in my case it’s definitely the story that has the power, not the writer. Once that idea has formed and I've committed myself to writing it, it’s like a cue of people, each jostling to get through a single doorway; and I’m simply that doorway they have used to get out of my head and onto the page, one scene at a time. Is the novel scary? What’s it like writing scary parts?

I didn’t set out for ‘Six days with the Dead’ to be scary as such, rather more a tale of survival against troubles both living and dead, but I know many of my readers have commented on the way I build the tension in the story which I guess can be read as ‘scary’ by some. I think when as the reader gets so invested in a book that they can’t put it down or are desperately willing a certain character to move or not, fall asleep, then as a writer I think I must be doing something right.

What did you learn about yourself while writing the Six Days with the Dead?

Simply finishing 'Six Days with the Dead' and people not looking at me after they read the final pages with a patronizing 'it was good, I liked it' look in their eye, gave me enough confidence to write the second book and then the third; allowing me to finally complete my 'Lanherne Chronicles' and taking a set of characters full circle. What might readers learn about themselves? Oh, I think only they can answer that, but I hope they at least find themselves thinking about how they would react if they found themselves in a similar situation as some of the characters.