Welcome to our journey into the guts of The Walking Dead. What kind of journey? A philosophical, psychoanalytical and political kind. What I would like to do over the next couple months is dig thought the Walking Dead episode by episode to see what it can teach us. Thank you for following me on this journey. I look forward to reading your comments. Be forewarned: There are spoilers everywhere. Don’t forget to check out my previous article in the Philosophizing TWD series: Philosophizing The Walking Dead S3E1 Seed, Keeping Up Appearances of Dignity and Bad Faith 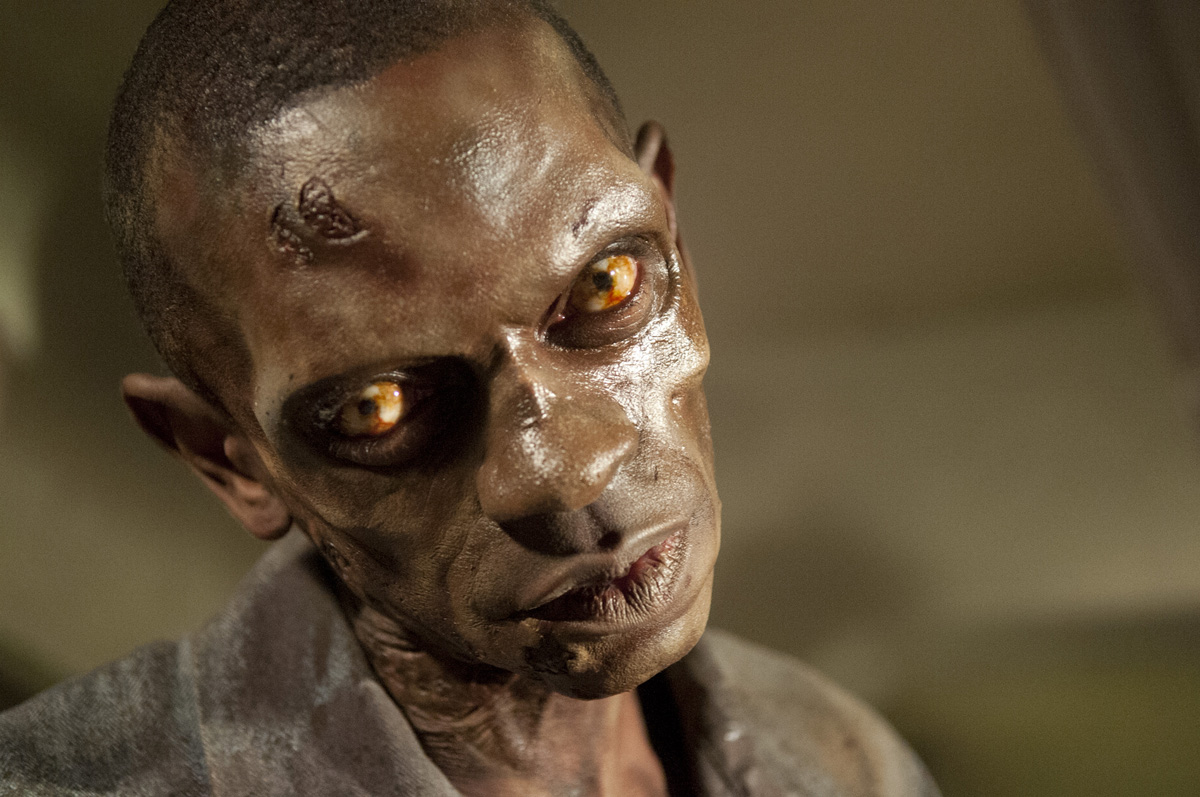 Early social workers were mostly church ladies who desired to help the poor and downtrodden. It's important to remember that these were not radically altruistic values that sought to alleviate the suffering of all poor. One had to be poor and deserving of help. What does this mean to be deserving of help? A poor person needed to also be a Christian or potential Christian who was not a moral outlaw. Early social workers did not consider people with other religious preferences (and at times other Christian perspectives), non-whites, prostitutes, or mentally ill to be deserving of help. At bottom, the ideological layer beneath the service of the proposition that splits the poor into deserving and undeserving is the theological notion proposed in Galatians 3:23-29


23 Before the coming of this faith, we were held in custody under the law, locked up until the faith that was to come would be revealed. 24 So the law was our guardian until Christ came that we might be justified by faith. 25 Now that this faith has come, we are no longer under a guardian. 26 So in Christ Jesus you are all children of God through faith, 27 for all of you who were baptized into Christ have clothed yourselves with Christ. 28 There is neither Jew nor Gentile, neither slave nor free, nor is there male and female, for you are all one in Christ Jesus. 29 If you belong to Christ, then you are Abraham’s seed, and heirs according to the promise (Biblehub.com, 1973). 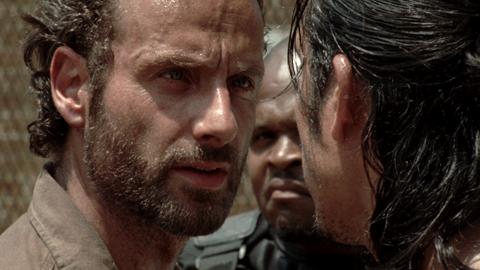 Embedded into the die of Christian Universal-ism is a strict binary that separates humanity into Christians and non-humans (if you’re not Christian you don't count). If we define a Christian as a universal category that compasses all of what it is to be human, and then project onto others that even though they may declare themselves other than Christian that they are Christian nonetheless because of faith is necessarily exclusionary to other possible identities. There is a sense in which, universal Christianity is the first human declaration of totalitarianism.

The problem here echoes towards a structural summitry to colorblind racism. Colorblind racism declares that racism does not exist because at base, we are all human, and have laws that recognize us qua our humanity. Of course, this does not come close to reality as it is, because while every human born in the United States may be issued a social security number, the systems (IE school, police, jobs and so on) do not recognize this equality in such a way that equates to equal access to opportunity. So, while there is a legalistic recognition of equality, there is not a really existing equality. Colorblind racism is no only blind to racism, but to race in so far as it socially, politically and economically used to regulate opportunity. 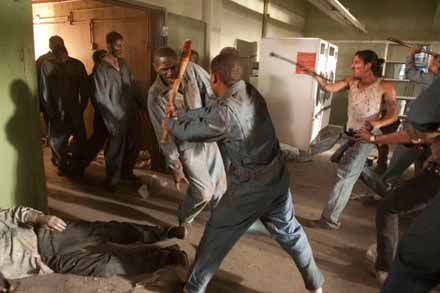 In Sick, the survivors are confronted with a group of prisoners who were held up in the prison's kitchen. The first reaction was hostile, followed by an uneasy negotiation to clear out a wing of the prison for the prisoners in exchange for food, then one of the prisoners takes a swing at Rick and Rick takes a Machete to his face. The survivor’s immediate reaction to the survivors was laced with more than just uncovering a new group, but with the universalizing concept of humanity. It was not the fact that they were an out-group that was most problematic, but that they were convicted criminals. Prisoners are a clear undeserving poor in which the survivors had a pre-existing prejudice which limited their capacity to extend their social and individual capacity to extend the definition of "us" to the non-human. The Irony here is that Rick is fighting to live and claim ownership over one of the strongest dehumanizing machines in the capitalist machine.

Check out the next article in this series: Philosophizing The Walking Dead S3E3 Walk With Me And Idealized Post-Racial Sentiments Only Serve To Colorblind Reality