Philosophizing The Walking Dead S2E13 Besides The Dying Fire or Why Are Daryl and Merle in the TV Show But Not The Comic?

By SquidXIII - June 01, 2014
Welcome to our journey into the guts of The Walking Dead. What kind of journey? A philosophical, psychoanalytical and political kind. What I would like to do over the next couple months is dig thought the Walking Dead episode by episode to see what it can teach us. Thank you for following me on this journey. I look forward to reading your comments. Be forewarned: There are spoilers everywhere. Don’t forget to check out my previous article in the Philosophizing TWD series:  Philosophizing The Walking Dead S2E12 Better Angels, Neo-Liberalism, and Ding-Dong Dale Is Dead. 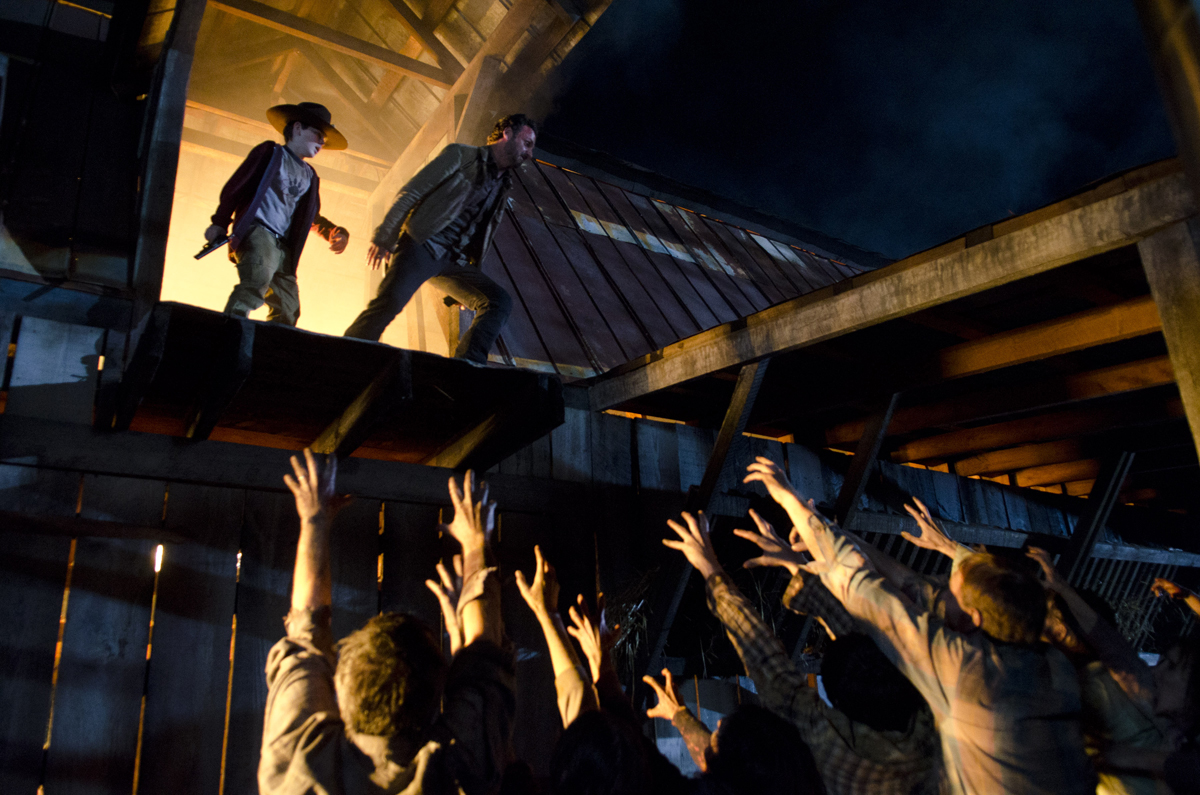 The zombies are coming to eat your tasty face? Where are you going to hide? Rick and company have been victims of circumstance for the first two seasons of walking dead. Following whimsy and haphazardly vomited plans of fools. First, we are introduced to the campsite outside Atlanta, Georgia. Cities, of course, being the worst possible places to hang out when the zombies are eating faces! Second, the crew heads along the highway to a punk and almost gets trapped in a suicide attempt. Thirdly, they take a break in order to get supplies and loose Sophia, and hopelessly try to hunt her down for half a season. Finally, coming across a farm with puny barb wire dense, they kill the barn of walkers that was camouflaging them from the herds, only to kill the zombies in a fit of passion, in order to eventually be overrun. 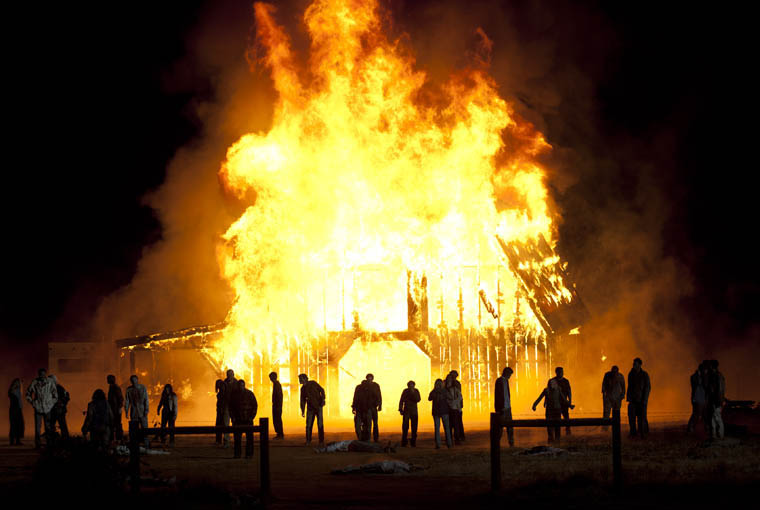 As you can tell I have some animosity for the tactical decisions that the survivors have made up to this point. The first time I watched The Walking Dead, I hated it. Why would a group of survivors risk their necks for a neo-nazi who only goal was to be corrosive to the political body? Still, zombies get the benefit of the doubt from me. When the second season finished airing, I began reading the comic book. Right away I realized that The Walking Dead comic didn't have Daryl or Merle, and the story handled the character's psychologies and group decisions in a more gracefully traumatic way.

So why are Daryl and Merle in the TV show, but not in the comic? It is my theory that both of the characters serve the purpose of mitigating the plot points that are too extreme for a TV audience to accept. So for instance, rather than Rick having his hand chopped off when meeting with the Governor the hand chopping is displaced to Merle. Why would the writers decide to do this? Ratings of course. I think it is because TV audience would have a more difficult time (of a fit of panic) relating to the amputee version of Rick. I haven't done any theorizing about where the show is going as yet, but I would bet that some huge plot twist that are coming are going to happen to Daryl rather than one of the more like-able characters on the show; LIKE GLEN. *cough* Lucy *cough* Daryl and Merle are more or less expendable characters. I wouldn't get too attached 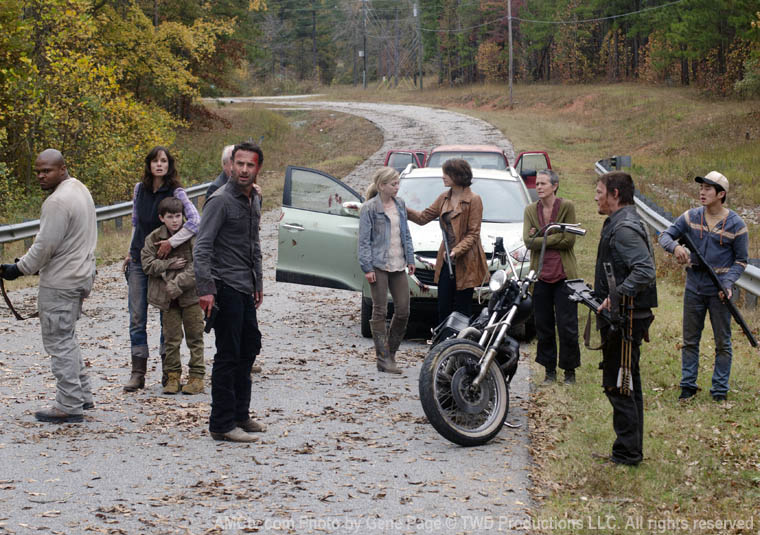 There is a great argument in Making and Remaking Horror in the 1970s and 2000s: Why Don't They Do It Like They Used To?Hardcover by David Roche where he argued that one of the attributes of horror remakes is that they intentionally try to subvert the expectation of the original in key scenes. While, I appreciate creative alterations in any given remake or any movie for that matter, what worries me is The Walking Dead (TV) is it its inability to treat the subject matter of the original for the sake of ratings. Of course, I'm no fool, conforming art to be easily digested by the consumer is an American tradition that invests American pie with the value. Hence, my initial hatred of the first two seasons of the Walking Dead. One of the key scenes missing from the TV show is that during the end of the sequence where the survivors are encamped outside Atlanta, Shane is dead and winter has started. The following issues were the survivors persevered though winter harden them and made them less stupid survivors. Because the TV show is missing this important social transformation, it was displaced to the set of sequences that takes place at Hershel's Farm.

Luckily, as The Dying Fire ends, with Rick declaring that Ricktocracy is official as the camera pans up and over to show a warm cozy prison in the distance. Shits gonna get serious!