Off The Shelf: For They Know Not What They Do, Razor-Wire Dogma, and The Interrogators 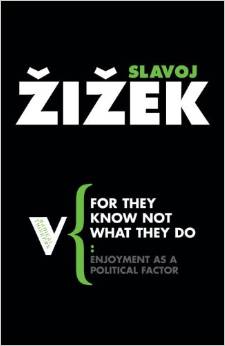 For They Know Not What They Do by Slavoj Zizek

Slavoj Zizek's books are difficult to summarize. They usually started in a specifically place, like analyzing political ideology for what people get out of it, then wander around stringing up elaborate comparison's to Hitchcock movies. What I find through re-reading this text, and other Zizek books, is that there is a string that collects the dots through the arguments that isn't explicitly laid out for the reader. For The Know Not What They Do, circled around one of the oldest philosophical arguments the relation between the subject and object. Zizek's method is to articulate the space between the two in order to render an ideological analysis of how the real impacts the political enjoyment that structures our understanding of the world. I'd suggest getting a newer copy of this text because a 50+ forward has been added that rocks. 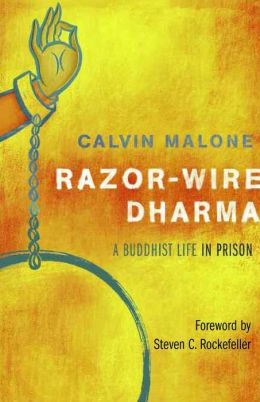 \
Razor-Wire Dharma: A Buddhist Life In Prison by Calvin Malone

I enjoy reading prison narratives, but Razor-Wire Dharma presented a very different perspective. Calvin is a guy who was incarcerated (we never are told under what circumstances) and out of curiosity began studying and practicing Buddhism. Over the course of the book, Calvin describes many of the harsh realities of imprisonment and his interactions with his fellow inmates. Each chapter focuses on a story, moment or idea and are geared towards commentary on life though a Buddhist lenses. The chapters do not progress like a smooth narrative, but more like each chapter is a kind of Koan to reflect on.


Favorite Quote: I experienced this one day when an inmate approached me and said that he did not "agree with Buddhism." I asked him if he disagreed with limitless compassion for all beings, or having deep understanding, or loving-kindness. He said he did not disagree with those things, but "people who didn't worship God were harmful to the spirit and maybe even dangerous." I asked him if he would like to pray for me. His face lit up with a smile and he said he would love to. We bowed our heads. He prayed aloud and then we prayed silently for a minute. Afterward he beamed at me, shook my hand, and walked away. In this case it was far better to pray together than to discuss our different perspectives. I let go of my need to defend my practice, and in the process he also let go of his need to prove his point (Malone, p. 174) 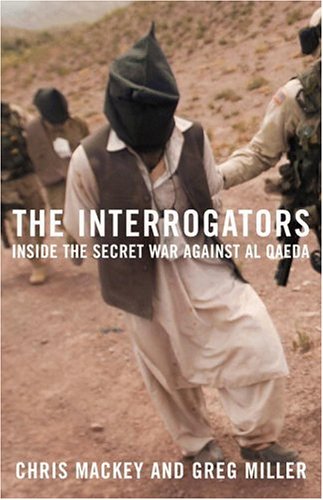 Chris Mackey and Greg Millar wrote this detailed narrative of Chis's experience being an interrogator pre and post 9/11 with a specific intent. The authors wanted to reclaim the narrative about interrogators due to the Abu Ghraib scandal. I had had a blast reading this book. The story is spelled out like a spy novel, and has a level of detail that puts you into the interrogation room. Right out the door many of the torture methods are de-mystified in that they are not used for two reasons: first, they do not work, and second, when suspects know that their allies are being tortured they are near impossible to gather intelligence from. The moments that stood out to me where the use of manipulation to convince suspects or whole prisoners of a threat that was not real or, elaborate uses to push the prisoners to divulge information about their activities. The big learning for me was how systematic the dialog that a interrogator uses to get information. They dig though ever moment, play by play, and seek to peal out any detail they can aquire.


Favorite Quote: When an interrogator faces a prisoner who tries to reverse roles... the tenancy is to try to shut him down... But a prisoner like 237 will see that as a sign of insecurity - the fact that the interrogator feels a need to assert control indicates a certain lack of control (Mackey and Miller, p. 315)