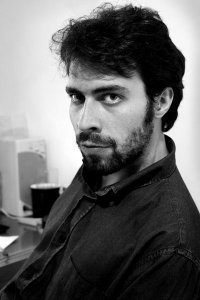 Could you tell me about yourself and The Before Time?

My name is Miguel Muller and I am originally from Brazil, I have been in Los Angeles for 5 years now. I came here to take classes at UCLA film school and while I was attending UCLA I shot a gothic horror short film called Yolanda, where I met Peter Paul Basler, with whom I started a production company called Supernova Films Inc. Our first feature film under the banner was a sci-fi creature feature called The Vortex, and it was directed by Peter Paul. The Before Time is our second film and the genre is found footage horror, and it is about two rival television crews that head into the desert to shoot a reality show based on a buried Navajo treasure, they end up discovering that truth is not only stranger than fiction; it’s more dangerous. Something wants to prevent them from digging deeper and from escaping the desert alive.

Could you tell me about your role and contribution to the film?

I wrote the story along with a friend of mine Rodrigo Goulart, a couple years ago. At the time, the story was called “The Gold Legend”. After writing the story, we gave it to a great writer called Scott Bunt. He took it and inserted some new ideas and it became “The Before time” after one year of development. The writing process was interesting, Scott would send us the pages and we would give suggestions back and forth. I also directed the film.

What was it like to make The Before Time? 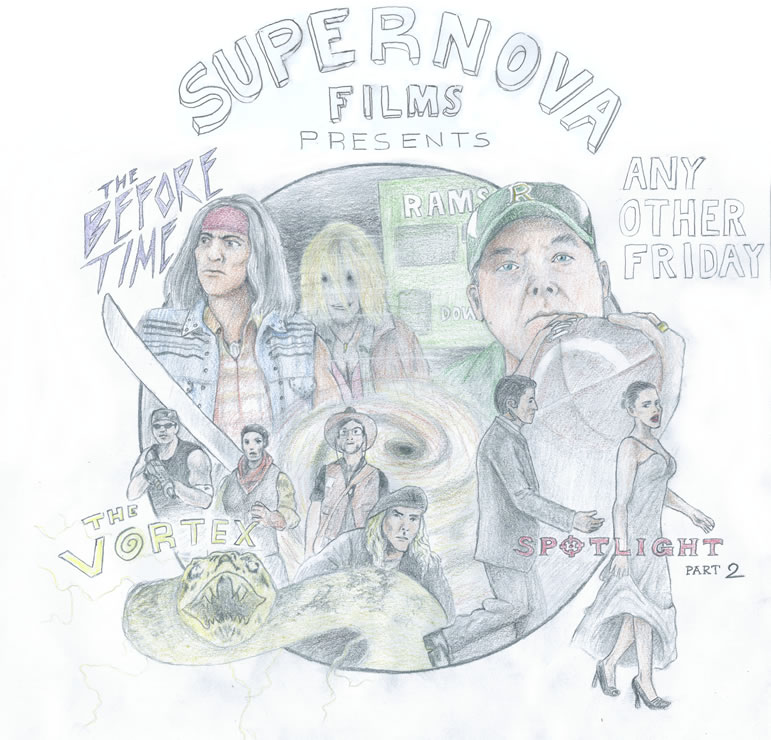 The shooting for “The Before Time” was fun. We shot in great locations across the Mojave desert. Peter Paul Basler, who produced the film read an article on the Los Angeles Times about a town located in the middle of the Mojave desert called Trona, where had just been used as a location for a low budget horror film. We went there and the town had that feeling of “The Hills Have eyes” to it, it used to be a mining town back in the day. Close to it, there’s the Trona pinnacles, where big productions were shot, like Tim Burton’s “Planet of the Apes” and “Startrek V: the final frontier”, among others. We thought that both the town and the pinnacles had a great look to it and we could use it for the story, so we decided to shoot the majority of the film there on location.

Found footage films are littering video rental stores, what is unique about The Before Time?

There’s been a huge amount of found footage films coming out. In part I believe it’s because anybody can shoot one with a domestic camcorder and a tiny budget. Every once in a while some of these films standout. In my opinion, no matter what the genre of the film is, it all comes down to one thing: the story. I have seen great things being done in the genre, and a lot of bad things as well. What we tried to do with “The Before Time” is to give a new twist to the genre and incorporate elements that hadn't been used before. We had Native American actors speaking in Navajo in some scenes, and the story takes place in a desolate part of the desert where the characters go through a number of experiences like a peyote ceremony and not knowing what or who is after them. We also see the influence of scripts like “Alien” and “Deliverance”, with a slasher twist on top. Another huge influence was Agatha Christie’s book “Then there were none”. I was also happy with all the performances by the cast. Even though we had a script, the actors did a great job improvising some of the lines, and the result is really organic and realistic on the screen.

Will The Before Time bring Native American myth into the film? What has this process been like?

The legend that is portrayed in the film is actually from the South American natives and the Portuguese colonizers in Brazil (where I am from), and we adapted here to the Spanish colonization in the west. Since it’s a legend, it’s hard to know what is true and what is fiction. To know more about the legend I would encourage the readers to watch the film, wouldn't want to spoil it for them.

It’s been great working with Native American actors. We had a Navajo translator called Glen Talley (Red Spirit), who also plays a medicine man in the film. We also had a native American consultant called Alan Tafoya, who helped us with the costumes and other production matters.

Where can readers go to find out more about The Before Time?

We have our Facebook (The Before Time) and twitter page (@beforetimefilm) where we have been posting some production pictures and updates. We are at the end of the post-production process and we should have an official trailer soon. 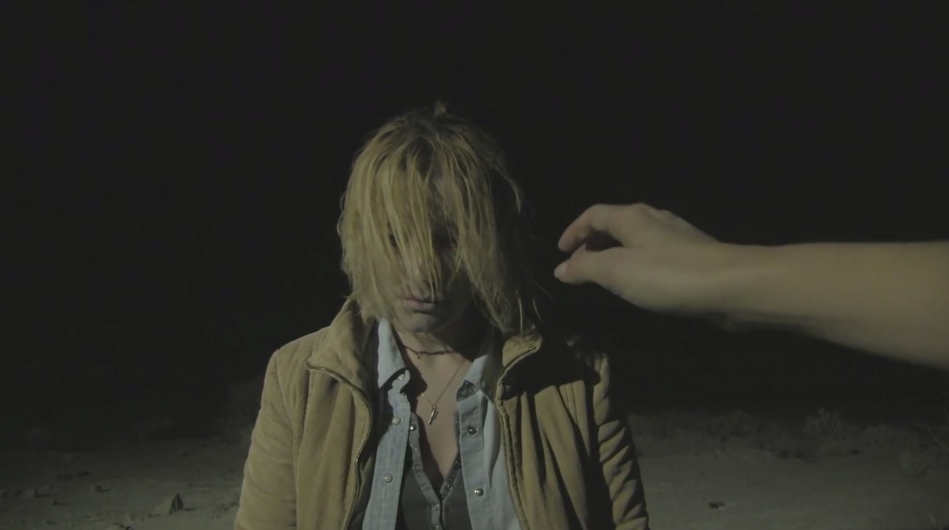