Off The Shelf: Occupy Nation, The History Of Sexuality Vol 1, and Anger

By SquidXIII - May 22, 2014
I began blogging plan that failed. My plan was to do a post about each book I read, but what had happened was an intimidating stack of books piled on my desk. So, I'm gonna go at it rapid fire. Let's get sawing. 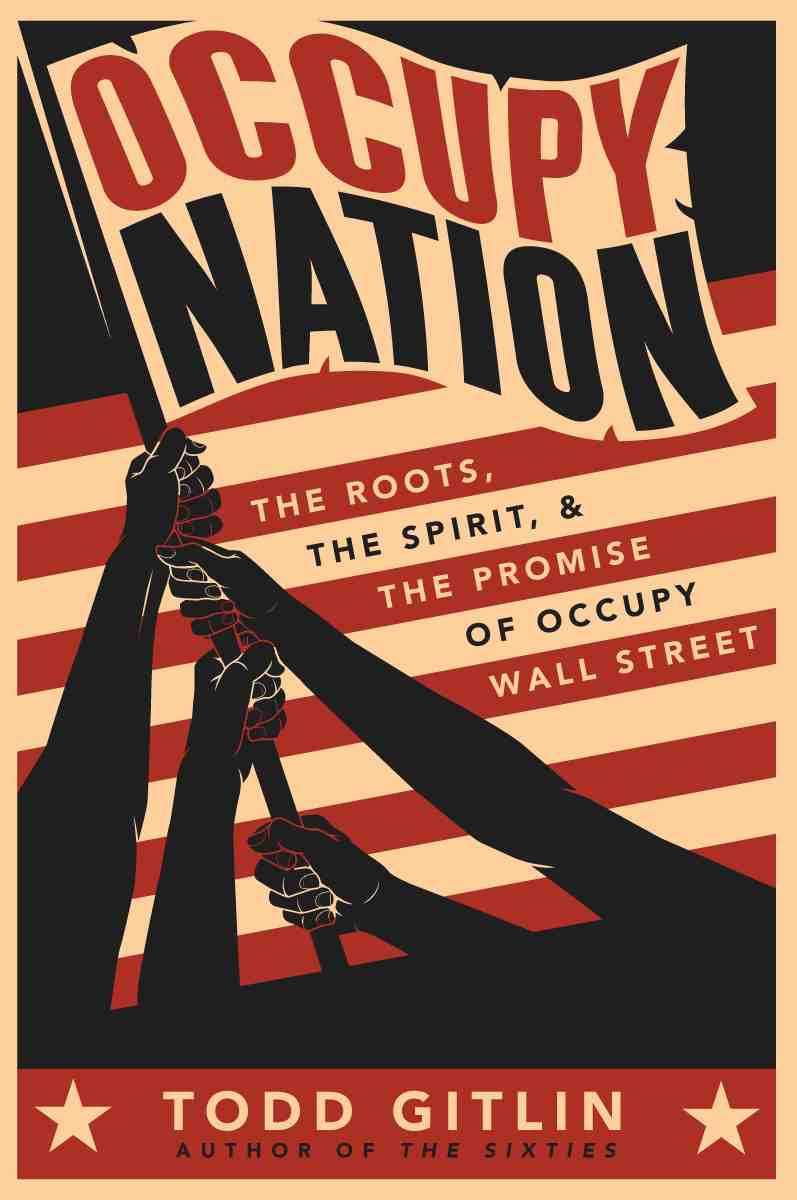 Occupy Nation: The Roots, The Spirit, and The Promise Of Occupy Wall Street by Todd Gitlin

What was up with all those people and their angry cardboard signs a couple years ago? What were they occupying anyhow? Why Wall Street and not some other street? This book answers most of these questions and provided a critical analysis of the movement, and a comparison where needed to the author's organizing work in the 60's. I was hesitant about reading this book, and it sat on my shelf longer than most. I had read several very surface-y books about the occupy movement that didn't have the intellectual rigor I find interesting. The prose in this book is great and reminds me of the heart and flow of Open Veins of Latin America.

Fav Quote: "This is a movement in which a lot of people say the difference between the Republicans and the Democrats is that the Democrats take longer to get down on their knees for money (Gitlin, p. 149)."


The History Of Sexuality: Volume 1: An Introduction: Michel Foucault 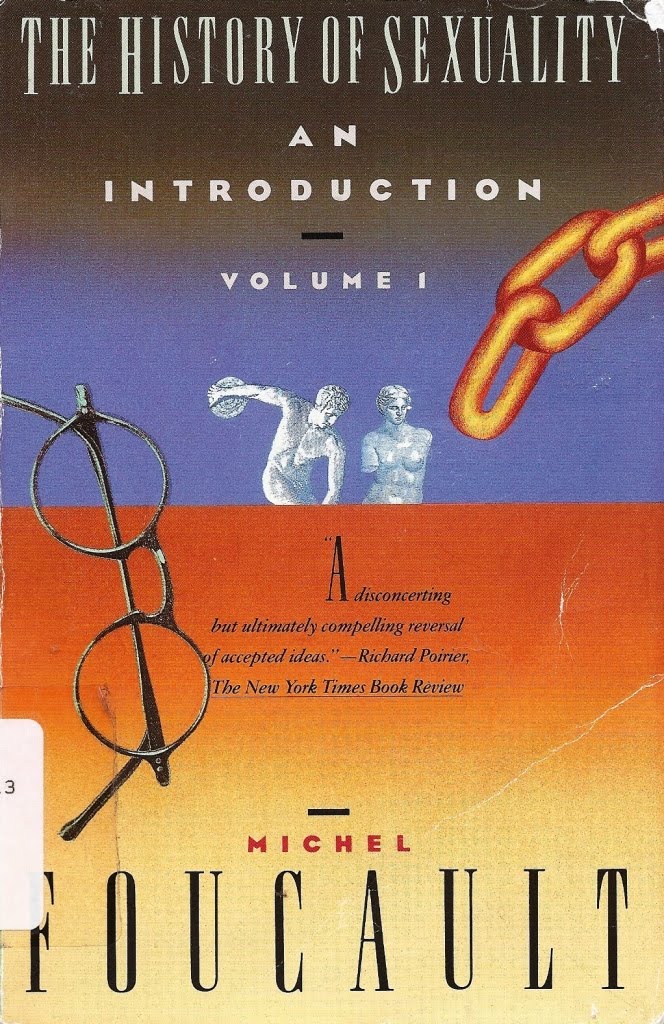 Foucault undertook a daunting task to write a history of sexuality. Sex is a huge topic in a history where near everyone on the planet has had sex. It would be like writing a history of urination. Where would you begin and end. The main line of argumentation in this book is that sexuality or sex is talked about in such a way that we don't really talk about sex in a relevant way. Foucault argues that we need to find a new way to talk about sex in such a way that disrupts the dominant discourses and opens up a space for foreclosed aspects of human sexuality.

Fav Quote: Silence itself-the things one declines to say, or is forbidden to name, the discretion that is required between different speakers-is less the absolute limit of discourse, the other side from with it is separated by a strict boundary, than a element that functions alongside the things said, with them and in relation to them within over-all strategies. (Foucault, p. 27)


Anger: Wisdom For Cooling The Flames by Thich Nhat Hanh 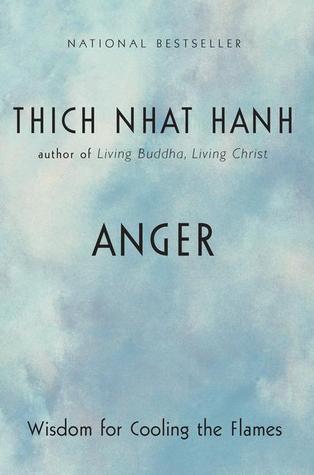 Who doesn't get angry sometimes? But what kind of anger are you having? Is your blood boiling? Have you lost control? Or are you full of righteous indignation with a clear focus on a path towards a goal? Anger feels like a set of lectures that were haphazardly compiled together. Many of the chapters repeat similar themes and stories used to illustrate points. The best way to read this book might be to read it half way though, lose the book for six months and come back and finish it in order to avoid the repetition. Most of the advice around anger focuses on being mindful about your anger and the nature of your suffering. Outside the repetitious nature of the book, much of the book provides useful and thought provoking advice.


Fav Quote: When a firemen come to help put out a fire, they have to have the right equipment. They must have ladders, water, and the kind of clothing that can protect them from fire. They have to know many ways to protect themselves and to put the fire out. When you listen deeply to someone who suffers you step into a zone of fire. There is a fire of suffering, of anger burning in the person you are listening to. If you are not well equipped, you cannot help and you might become a victim of the fire in the other person. This is why you need equipment. (Hanh, p. 94)