Interrogating: A Philosophy Of Walking By Frederic Gros 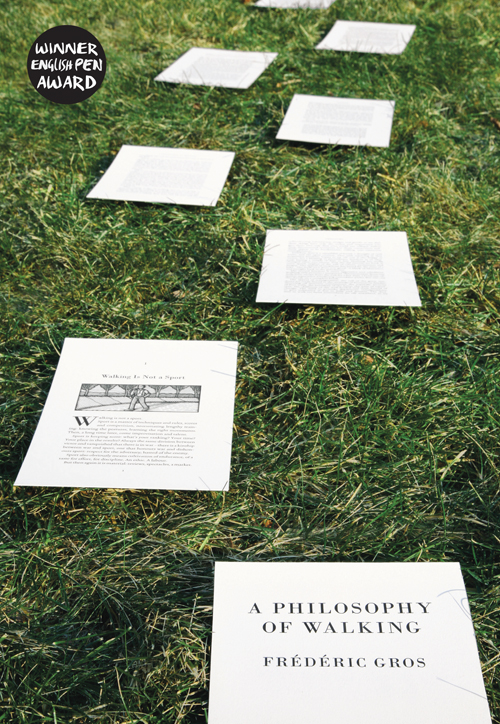 Some people walk to walk. Some walk to exercise or to get from point A to point B. Everyone walks, but few walk with an intellectual goal in mind. Frederic Gros in his text A Philosophy of Walking is hoping to take back walking by bringing walking front and center for philosophical inspection, and detailing the philosophers historical use of walking.

A Philosophy of Walking is a short text that I read over the last two days. The chapters seem to alternate between Gros's philosophy of walking and key philosophers that used walking to interrogate and expand their philosophies. Because of this the book has a survey 'feel' that I tend not to particularly like, each chapter covering a philosopher presents a watered down biography and overview of key thoughts related to walking and their philosophies. Because I'm a bit deeper into philosophy than most I find many of these survey style books spend a lot of time regurgitating the information found in introductions to any given introduction to the philosophers covered in this book. For example, when reading Nietzsche's books you find a basic overview of his life. After reading a philosopher's opus, I began skipping introductions. Gros conducts himself better than most, by quickly charting out the basic overviews, and jumps into his thoughts on various philosophers. 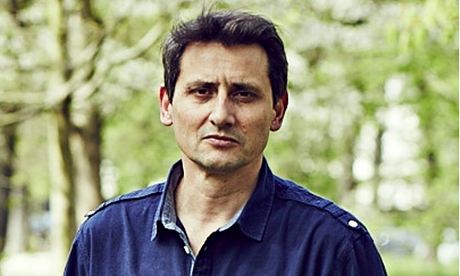 The two best sections in the book for me were the chapters on Nietzsche and Kant, which dug into how ruthless both philosophers pursued walking in order to develop their minds and philosophies. I found both writing perspectives in the book interesting, and thought provoking, but thought while I was reading, "This would have been much better if Gros wrote a focused and persona treatise on walking, rather than what feels like a textbook for a Philosophy 101 course."