Chainsaw Exorcism With E. Van Lowe And His Novel A Boyfriend From Hell 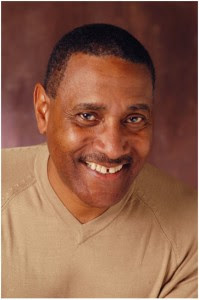 Could you tell me about yourself and your writing?

Hi. Thanks for having me. I ‘m from New York City but I live in Southern California, and have lived here for a long time. I came out for college in the 80s and I stayed. Like a lot of writers, I wanted to be a writer since I was a little kid. Having a 20 + year career as a writer is like Christmas every morning—although, some mornings I do get a lump of coal in my stocking, like a bad review.

I started writing horror in college, and was lucky enough to have several short stories published. That led me writing longer works. All I wrote
was horror back then. I wanted to be the next Stephen King (get in line, right?). I had two horror novels published by Dorchester under the pseudonym Sal Conte. Both of them did pretty damn well. Child’s Play (not the movie) and The Power. From there I went on to write TV and film. I wrote the 1989 Academy Award nominated short film, Cadillac Dreams. I wrote and produced a number of TV sitcoms in the late 80s all the way through the early 2000s, including The Cosby Show and Even Stevens. In 2001, I received an Emmy nomination for Even Stevens. This past December, me and the other The Cosby Show writers were honored when our show was chosen as one of the top 101 TV shows in history. It’s been an amazing ride. I still do some TV, but now I’m back to writing books full-time. 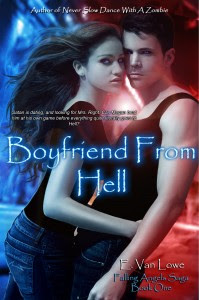 Could you tell me what the process is like? What inspired you to write Boyfriend From Hell?

Boyfriend From Hell came as a result of the success of my first YA novel, Never Slow Dance With A Zombie. I wrote that first YA novel after I got the crazy idea to try my hand at a funny/horror Young Adult book. Because of its success, I stayed in the genre, writing Boyfriend From Hell and its sequels. I really enjoy writing paranormal with a sense of humor.

Nothing about writing makes me feel powerful. Writing is a part of me. It’s like my left arm (I’m left-handed, by the way). It would be very hard to live without it. I write just about every day, and when I’m not writing, I’m thinking about writing. What writing does give me is a sense of place, of well-being, and when I finish a piece there’s the sense of accomplishment. I guess those things are powerful, huh?

Is Boyfriend From Hell scary? What is it like writing the scary parts?

Boyfriend From hell gets pretty scary near the end. I love writing the scary stuff. When I first started on the writing journey I was intimidated to write the gruesome scenes. I was worried they’d come off as weak, or goofy rather than scary. Back then, I read Stephen King’s Danse Macabre where he discussed writing scary scenes. I practiced by writing a lot of scenes that no one will ever see. I can’t say I've mastered it, but I do enjoy the scary moments, and people seem to like my books. 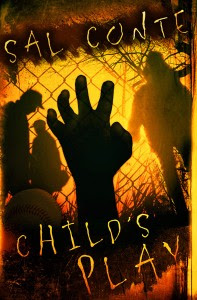 What did you learn about yourself as you were writing your books? What might your readers learn about themselves?

The thing I learned most about myself through writing is that I’m tougher than I thought I was. When I wrote my first novel, Child’s Play, I had an agent who put stars in my eyes. I believed I really was on my way to being the next SK. Then, one day my novel came back to me with a letter saying he couldn't sell it. There went my agent and my dreams. After laying on the couch for about a week, I picked myself up, went down to the local newsstand where they sold paperback novels. I looked at all the novels that sounded scary like mine. I wrote down the names of publishers and sent them all letters. A few responded, one (Dorchester) eventually published me. It took a lot of guts for me to get up off the couch and try again.

As far as what readers can learn about themselves from my books, I’m not sure. There are life lessons in all of them. My characters have to overcome struggle, fear, abuse. I don’t know if they’ll learn anything, but there’s some damn good reading to be had. 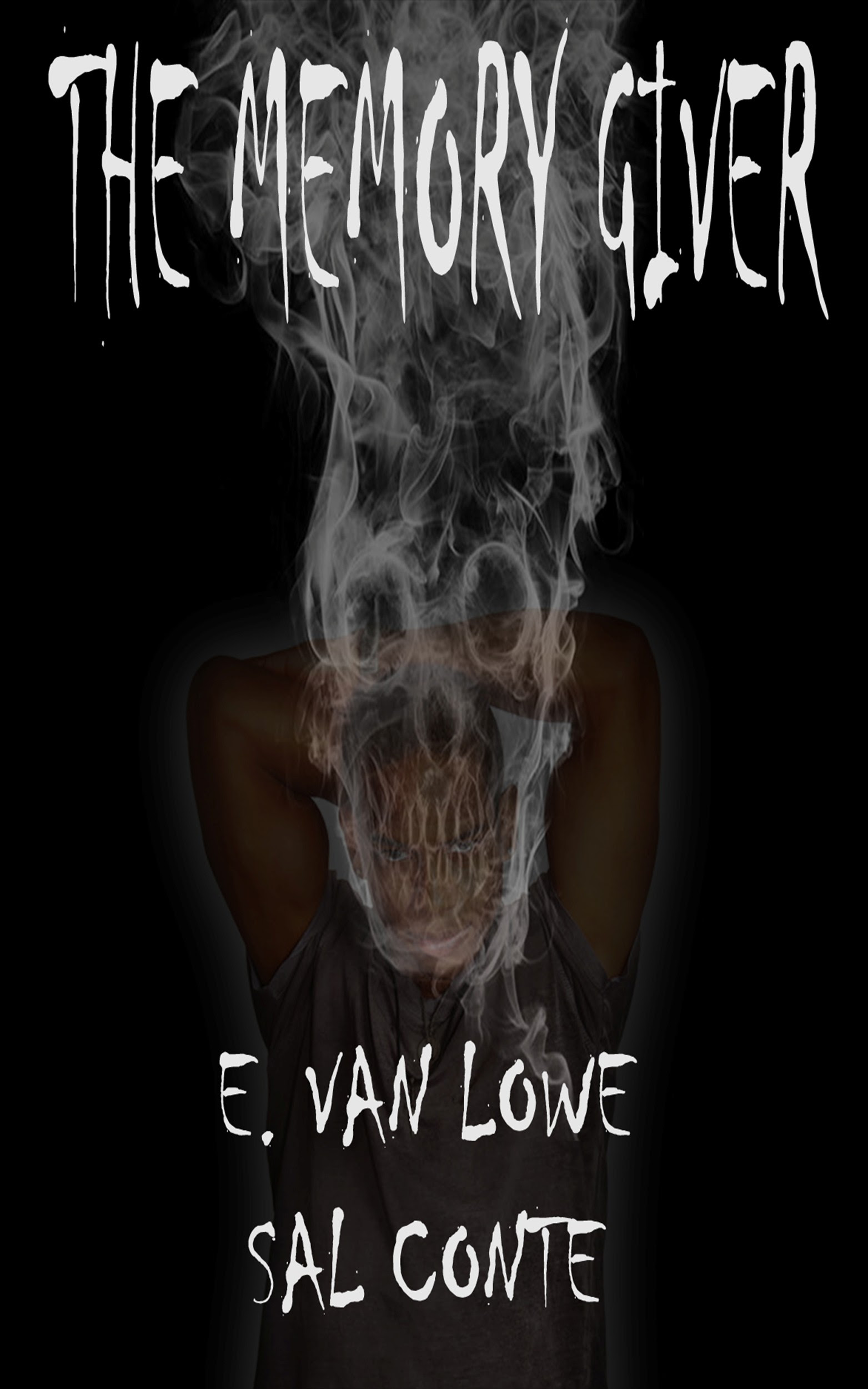 I’d like to tell your readers about my latest book. I’m back to writing horror. I’m writing this new book under both my names: E. Van Lowe & Sal Conte. It’s sort of a left brain/right brain thing. I will be posting chapters on Wattpad all summer long for readers to follow along and leave comments. I hope some of your readers will stop by. I've also put an audio of the book’s prologue on my website. All of this is free. To sign up, just go to my website: http://evanlowe.com/the-memory-giver/

To find out more about me and my other books, just go to my website’s home page EVanlowe.com. Thanks for having me.