By SquidXIII - March 01, 2014
Could you tell me about yourself and Fragmentedfears?

Fragmentedfears came from a desire to explore a new way - at least for me - of writing a fictional narrative. I like the bite aspect and the need to concentrate ideas and images that twitter brings, so I saw that as a challenge. I added a blog to complement this as I also wanted to write shorter pieces than usual, but still have enough space for some kind of narrative flow. I picked horror for the simple reason that I like it, but have never had the opportunity to explore it before. Also, I think the idea of jumping from scenario to soundbite and back, like a jump cut in a movie, seemed appropriate to the genre. In some ways, using the brevity of both forms was like a throwback to JG Ballard's idea of the concrete novel, though I think I have a more literal and straightforward narrative mind.

I am a professional writer, and have been all my adult life. Back in the day, I wrote a book about horror movies, but mostly about the paranormal and true crime, as well as about rock music, before moving into the world of franchise fiction. I've written almost forty books now, and using a shorter form is refreshing. I want to remain anonymous not from any desire for gimmick, but because - although I am by no means well-known - my other work is on record, and I don't want readers to bring any associations to the table. I also want the words to speak for themselves as much as possible.

Because I like telling stories and making stuff up. Always have. I suppose you could add that it's because I want people to love my work - a touch of dependent psychology - and if they do it'll mean sales and money! I've been lucky enough to make a living for years now, and so that and my desire to not go back to a job that doesn't interest me as much have also become factors, for better or worse. There is other stuff, but that gets touched on in a later question.

You are writing in a unique way. What is the process like? What inspired you to write Fragmented Fears? 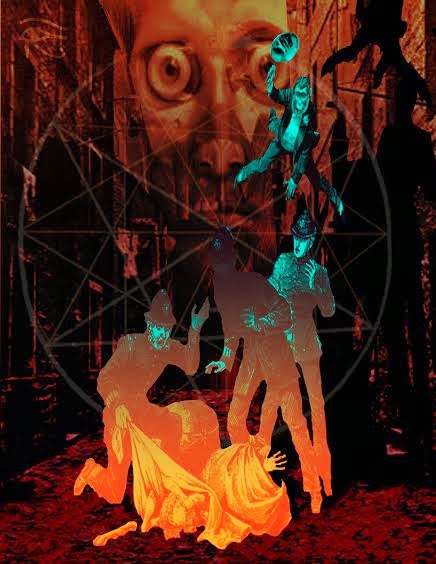 I'm not sure it is that unique - there are quite a lot of twitter fiction experiments, and although the blog entries jump from strand to strand, they are still pretty straightforward in style. The process is simple enough, too: I have ideas for each entry that spur the twitter fragments, and vice versa. I have an overall story plan and arc, and part of the inspiration in adopting this style was to write in a non-linear way for once, and show different aspects of the story in a way that will hopefully get anyone reading to try and piece it together like a puzzle; to see if their interpretation leads them to an understanding of what the story is in a broader sense, and to interact with the narrative in this way.

What character or characters do you identify with and why?

Albert, perhaps because he's outside of society, and it reminds me of how I felt as a disaffected teenager, albeit I was never that malevolent. Maitland, as he's the voice of reason, trying to make sense of it all.

That's a hell of a question as I'd never thought of it in terms of power. For me, fiction is something we do to try and make sense of reality, parceling bits of it up to top and tail it and make sense of the random continuum. I suppose that's part of why I write - because it enables me to have that, and to have control - and that's where the power comes in, I guess. I control this world. Added to that is also the feeling you get when someone likes what you do - you've affected them in some way, someone you've never even met. That's a power of sorts.

What did you learn about yourself, and what may the readers learn, from Fragmented Fears?

So far I've been learning about thinking outside the box and about new ways of approaching ideas, which is challenging. I've also learned about a few things that scare me on a very primal level - it's no coincidence that there are a lot of birds in this. I don't think I've considered what any readers may learn - my primary function is to provide an entertaining read, in whatever way, as this is what I look for in a story first and foremost. Perhaps they may learn what frightens them and what doesn't on some levels, and also perhaps something about their own thought process as they try to work out what the hell is going on! 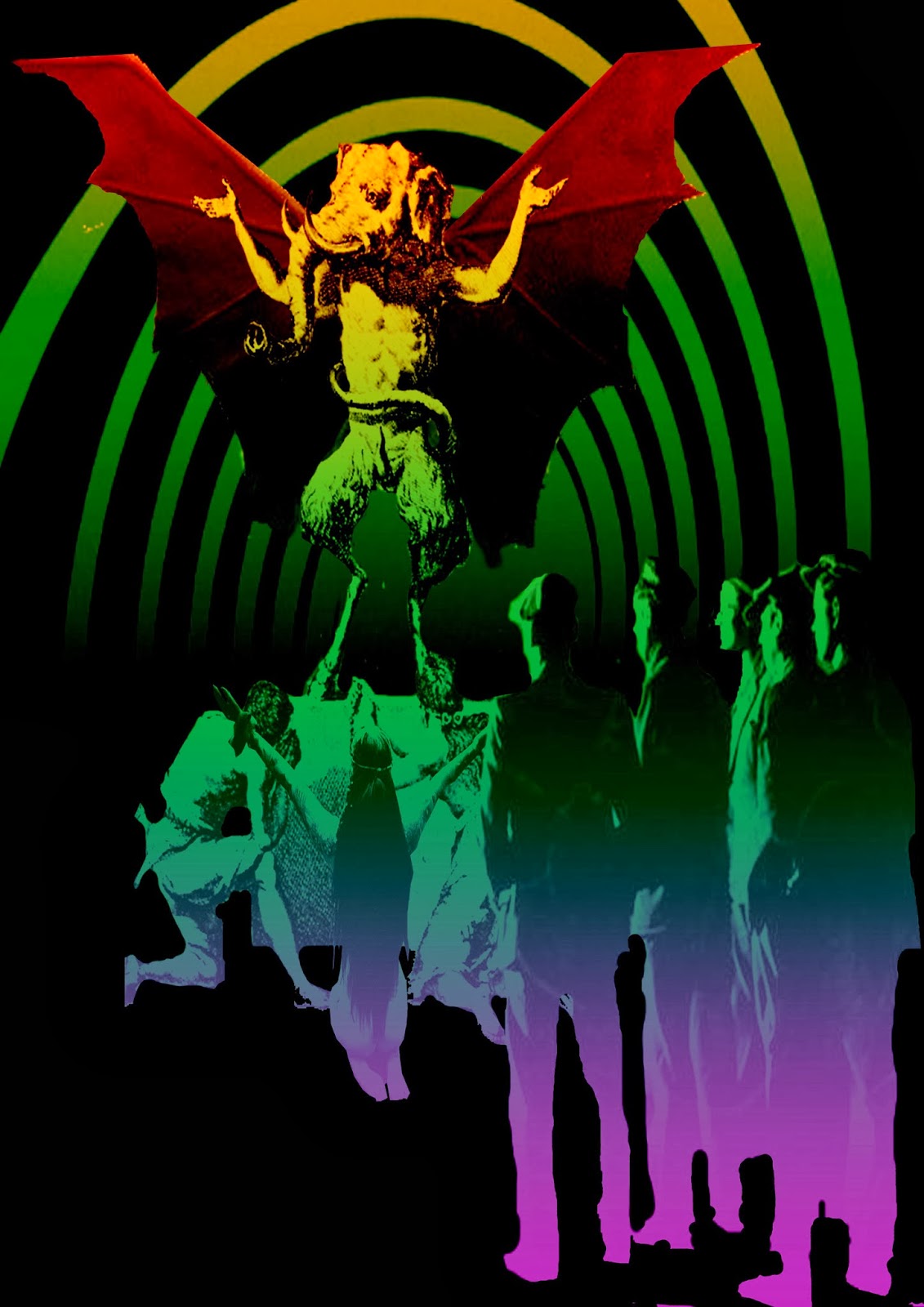 Scary is an interesting word - is it shock, fear, unease at something that disturbs, or all of those? I think I'm trying for something that encompasses that, and in so doing I am looking at the things that do that for me. Do they do that for others? I'm not sure, but I would like to think it touches a few nerves. That's why horror is so hard to do, and why a lot of the time the visceral shock approach works best - it hits hard and immediate. I've put a bit of that in there, but also gone for a subtler approach. I'm old enough to have grown up watching the likes of Hammer and Amicus on TV, and read a lot of old ghost story anthologies as a child, so have a fondness for that approach. It struck me that I called my policeman character Maitland, which was a favorite character name for Amicus' producer Milton Subotsky - I didn't realize this until a couple of days after! As for trying to scare - it's an odd one in that you can only really scare yourself and guess at what may scare others. I hope I'm succeeding, but it's not for me to say.

For FF, there's the twitter (@fragmentedfears) and the blog (www.fragmentedfears.wordpress.co.uk). Eventually I would like to put the both into e-book, probably with some editing and some additional sections. Long term, to carry it into other media if there is the interest. But for now, away from the commercial demands of writing as work, it's nice just to write the blog and the tweets and reveal things gradually, as an end in themselves.

As regards my other work, I prefer at this point to keep that apart, for the reasons mentioned at the beginning. I also had this thing that I wanted to experiment and see how much interest I could inspire with no reference points as a writer, just from the words, and from having no contacts to import into a blog or twitter. I post Mon-Fri, and today is only my 21st posting day, so it's been fascinating see who has picked it up from the ether, so to speak.
Chainsaw Exorcism FragementedFears horror interview JG Ballard