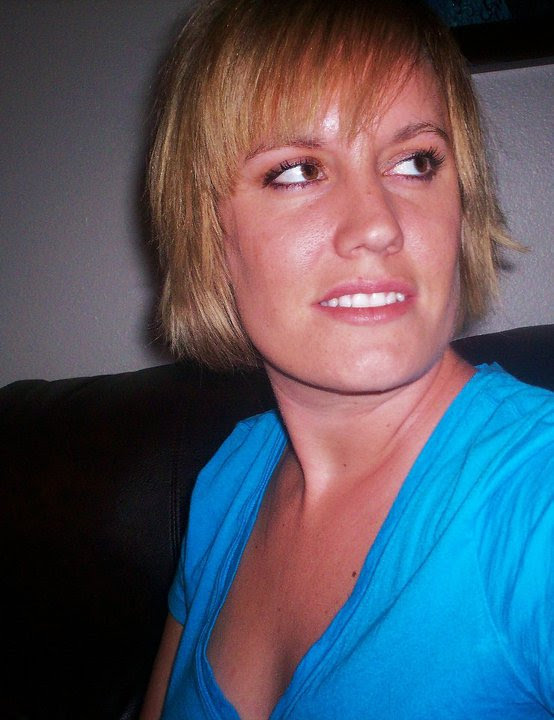 Could you tell me about yourself and Unhinged?

Unhinged is a small compilation of dark and twisted stories, some written as long ago as six years. I wasn’t sure about publishing it, in fact, because I was worried about how receptive people would be to such work, but it’s done fairly well despite all and I’m incredibly happy with the feedback.

As for myself, I am a writer in between every other part of my overflowing life. I have to fit it into the small spaces of quiet but I feel like the between time waiting to write allows me to really dream up the plots and characters more thoroughly anyway. I spend loads of time daydreaming them up while doing mundane things, particularly vacuuming ;)

None of my work is done quickly, it takes a long time. My current novel being edited is on its third re-write and sixth year of work.

I don’t really know why. I had a strange childhood, and my thought process seemed toward exaggeration of everything. Even as an adult I’ll find myself embellishing things for more enjoyment. If a man with a mustache is in line in front of me at the grocery store and he looks like a seedy person, it’s completely normal for me to make up an entire story for him in my head, or for friends and family who make me tell them some of these things…lord knows why.

Could you tell me what the process is like? What inspired you to write Unhinged? 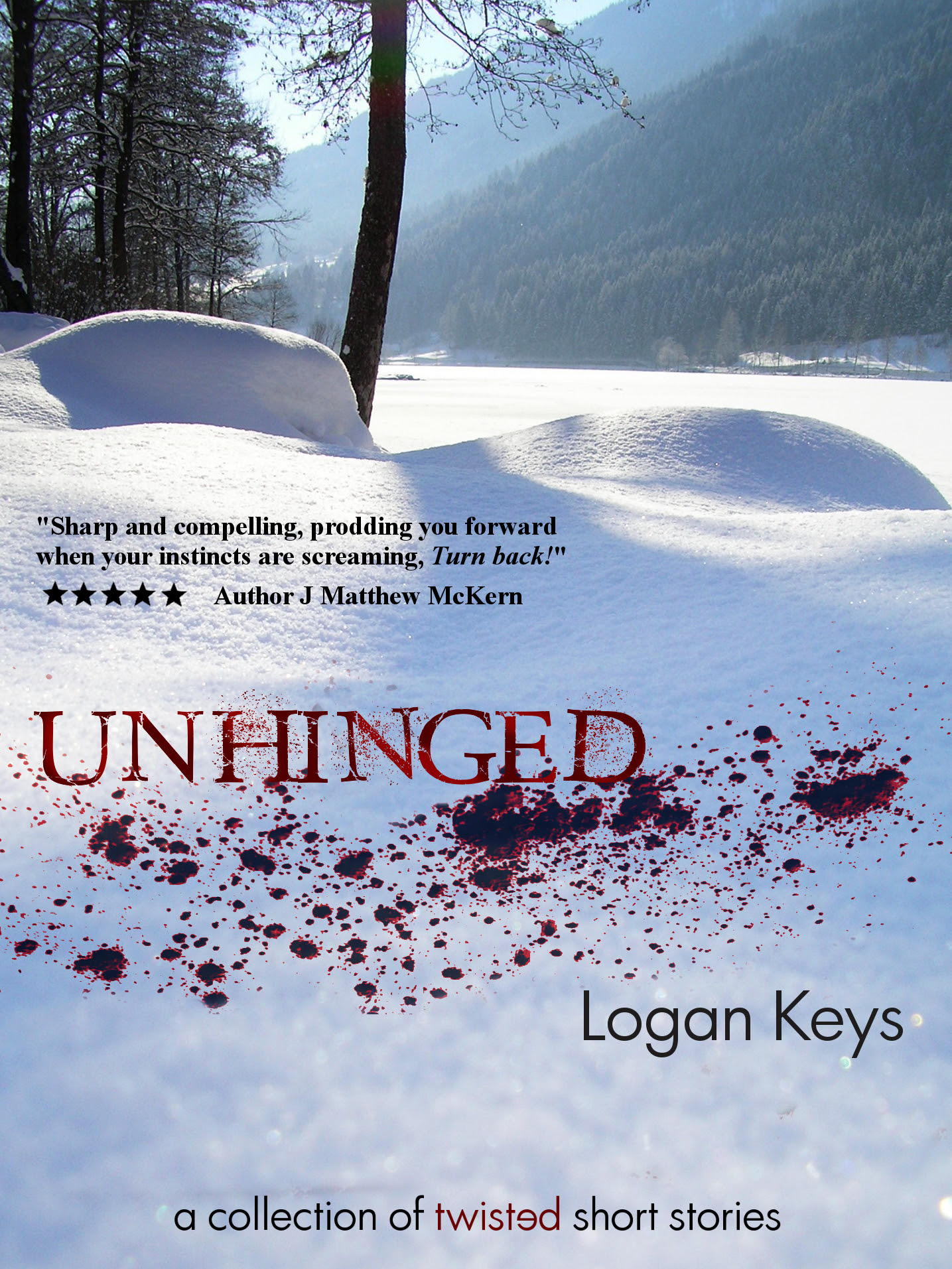 I don’t have specific inspiration for each story, more of when I start typing things that I’ve thought about before or old things come to me as I go along. But I like to think of it as a sort of patchwork between experiences, imagination, and emotions.

Life itself, its absurd light and dark dynamic, this seems to test the character in all of us, and the reactions…are interesting.

Emotions are a big part of my writing. My process is very much a rush to get it all out onto the page first draft, not necessarily clean, and then I have to go back and clean up my nonsensical mess.

I do enjoy the rush of it, though.

Mine? In Unhinged, I’d say Jess in the first story. She has a sort of survivalist attitude I can relate to. A no nonsense stance on life that I like even if she takes it a bit further than I would, heh.

I want to say I don’t, but what a lie that would be. The truth is that we do play God to a certain extent when creating worlds and then ruling over them. Some say their characters tell them the story, and I’ll say to an extent this happens for me too, but the overlying factor in my work is that I am the decision maker and I make them swiftly and sometimes bloodily.

What did you learn about yourself as you were writing Unhinged? What might your readers learn about themselves?

It was incredibly surprising to find out how dark people thought the work was. I don’t actually think my work is ever as dark as it is. I learned that about myself definitely.

My readers might learn how dark they think, being that I allude to most of the emotive and if they take it there, it’s their own mind, not my words.

Is Unhinged scary? What is it like writing the scary parts?

Some said yes, that they felt “creeped out”. I don’t feel like it’s scary so to speak as much as makes you think or feel a certain way, and fear is very close to other emotions it might bring.