On The Devil Inside(2012), Evil Ideologies and How to Preform an Exorcism on the Superbowl. 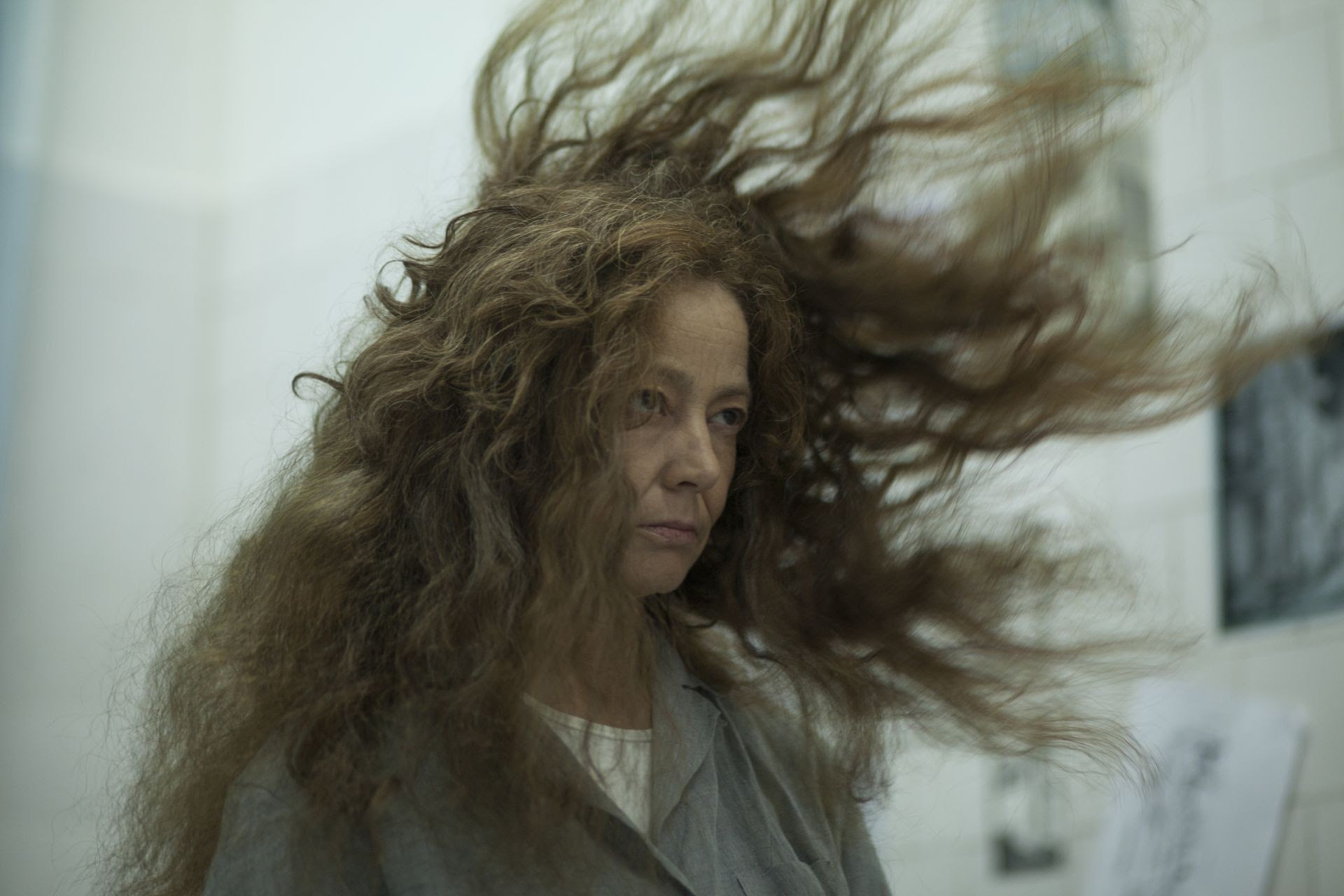 I'd like to pursue a strange question that came to me last week; What would a philosophical orientation structured like an exorcism look like? I have reached the conclusion that a philosophical discipline exorcism would have a set of principal; a personal certitude towards the truth of an idea, a belief that there are evil ideologies, a discernment process to identify if an ideology can be categorized as manipulative but curable or a harm to the whole of the human race, and finally an all out fight against evil.
Certainty of Truth and What Makes An Exorcist

You probably know that Priests are pretty hardcore about their belief. The journey to priesthood is a time consuming process, involving many hours of prayer, ritual, and study. Priest is constantly tested and challenged to become more than they could be. The certitude is not only a belief in one's self but a belief one's self through a radically strong belief in God. Priest must be able to take confess from countless people. They must have the personal conviction to persevere through hearing the trials, horrors, and acts of their congregation, and keep silent about what they hear, without letting it burn them out. Priest must be able to create and give a weekly sermon inspiring people weekly. This requires high skills in public speaking, and genuineness. The exorcist goes a step further then the priest. While the Priest, consoles and sermonizes, the exorcist is a priest that goes to war.

Who is the philosophical exorcist today, and what kind of grit must they be carved from? A philosophical exorcist must be courageous, studied in his/her truth, ready to stand on a milk crate to inspire the masses, hear the suffering of others, and be ready to fight ruthlessly against evil. Let's take my values, for instance. Yesterday I had dinner with a friend. He asked me what I was doing Sunday (1/21/2014). I said I had a lot of homework to do, why what is happening Sunday. He informed me that Sunday was the Superbowl, and proceeded to convince me that the Superbowl was something that I needed to participate in order to be accepted into the status quo (my words not his). I said:


"Dude. It is about values. I feel in my guts that people are more important than profit. To support money machine that is the superbowl you are asking me to compromise my values. Didn't you hear about the sex trafficking? Why would you support such a monster."

Like demons, Evil Ideologies, show you their tensity by attacking your values, and pressuring you to their side. A good exorcist needs to recognized the devil in the details, fight back, and fight to convert others to their truth.

How does the exorcist unscover a Maladaptive Ideology? He/she must identify that the ideology is not just another bad system of thought that could change, but that the ideology is systemically evil and beyond repair. Let us list some grievances.
In most exorcism's the demon's need to be coerced into naming themselves. Luckily, there are exorcist hard at work naming the super bowls demons. Let me toss some holy water at some of the less obvious demons. For example, why is 110 million viewers a demon? 110 million view represents a much larger demon. 110 viewers are also consumers spending their time and money for several hours on watching an event designed to support rich demons get richer. What benefit do the viewers receive? A couple hours of enjoyment, possibly with friends, hang overs, and binge eating. What is the evil in a concentrated spending on a single event? It radically ups the magnitude of the profits gained. Where do these profits go? Two places; into the hangs on those who don't need any more money, and reinvested into making more money. The list of evils, is a list of sins against humanity. To put profit before people. There must be an exorcism!

How do we preform an exorcism on the Super Bowl? Before we begin we must remember that the vessel is not evil, but has been possessed by demons. After the demons are removed from the super bowl it can become a social good again. The first task for the exorcism is to identify the demon in the highest level of hierarchy. The question to ask is; is the super bowl a medium for advertising or is advertising a medium for the super bowl. I hear your question. Didn't the super bowl com first? Yes, but fiscal power doesn't care about history. Advertising is what carries the power in the super bowl. As Naomi Klein argues it is time for Culture Jam.

“Culture jamming is enjoying a resurgence, in part because of technological advancements but also more pertinently, because of the good old rules of supply and demand. Something not far from the surfaces of the public psyche is delighted to see the icons of corporate power subverted and mocked. There is, in short, a market for it. With commercialism able to overpower the traditional authority of religion, politics and schools, corporations have emerged a the natural targets for all sorts of free-floating rage and rebellion. The new ethos that culture jamming taps into is go-for-the-corporate-jugular.”
― Naomi Klein, No Logo: No Space, No Choice, No Jobs


References:
How to Preform a Christian Exorcism
The Devil Inside: Psychotherapy, Exorcism, and Demonic Possession