I don't watch TV or follow the radio and miss most of the mass Hysteria, so when the Hunger Games madness swooped in to fill the void left by Twilight and Harry Potter I was surprised. Twilight was a sexual repression exploitation film with a main character who was romantically bipolar. And Harry Potter was a poorly written cesspool of blah blah blah. About a year ago I was super sick with a fever and decided to watch all the Harry Potter films in order. I was sick enough to watch the films out-of-order, and It didn't seem to change anything.
I remember that the first thing I did after watching the first Hunger Games movie was emailed a professor stating, "Hey Dr. So and So did you know that in the future the metrosexual's will be in charge, and put the poor heterosexuals into a game to battle to the death!" Unlike teen soaked Twilight, and Harry Potter, Hunger Games had a political message. I thought this was great! I thought finally some easy to digest Marxism. Political economy for everyone! Sadly this was not the case. The depths to which the American cognitive dissonance was deeper than I thought. Zillions of people were able to coast through these movies all the while emotionally empathizing with the characters caught in webs of economic and racial segregation echoing the current state of the world and not pick up the lessons. 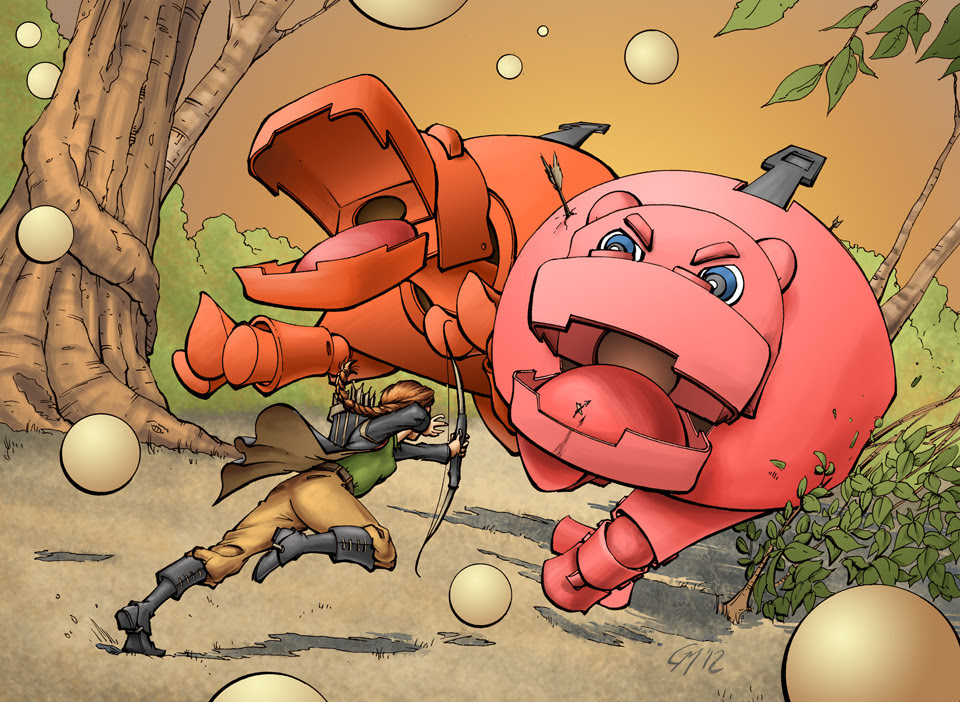 Earlier this week my professor for Strategic Leadership showed a power point around perspective is perception (or maybe it is the other way around). So, I said what doesn't seem to be factored in is the subconscious and cognitive dissonance. For example, bazillions of people from all walks of American life go out and see the Hunger Games movies. They drop their money, and girls cry, and they get deeply invested in these characters. They get irked out and angry over the pain, oppression and segregation of wealth. But then they step outside and their empathy evaporates. Hunger Games, to me is a critical analysis of the distribution of wealth and oppressive state power. The districts reminded of the segregation of cultures and wealth surrounding every great city. But teens aren't emotionally invested in this the way they are with the characters on screen. In a very real way the film itself places the same role in our society that the hunger games in the film played for the people. To distract us from getting emotionally connected with the poor. 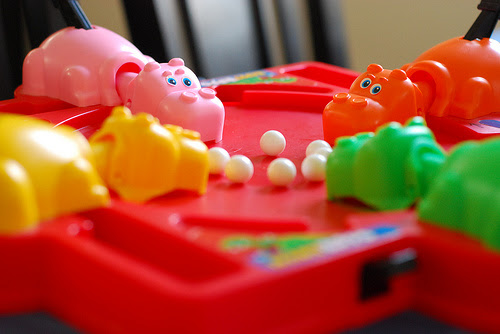 For those in power it is important to keep the masses with just enough hope to keep on working, but not enough to work toward realizing their oppression. A multitude in touch with their rage and combined with a sense of hope for a better world is dangerous. So, we are giving a string of multizillion dollar compound distractions. Its more than just the movies. I would bet that consumers spend more time total watching trailers and looking at billboards for movies like Hunger Games then they do actually watch the movie at home or in the theater. This is terrifying, it shows that the behavioral connection between the ad and the product are incredibly powerful. I would love to see the comparison between the amount of money donated to every charity and total tying of every religion in the world compared to ticket sales for movies. It's scary where our money goes.
Harry Potter hunger games hungry Hungry Hippoes Karl Marx marxism political economy twilight