By SquidXIII - January 10, 2014
Bad Milo is about Duncan's life as a middle class cubical drone. Everyone he knows wants him to do something. His boss wants him to lay off several of his fellow employees. His wife and mother want him to start a family. Duncan is so busy fulfilling other peoples wishes he has no room to envision his own desire. He is a push over, but something inside him is fighting back. Enter (or rather exit) Milo. The killer poop monster!

Nietzsche argued that our drive towards freedom is the Will to Power. The will to power is that super-drive among competing drives that cuts through the crap to declare an individuals will. Nietzsche viewed the Will to Power as one of most important human qualities. The Will to Power not only clears a path for action it empowers you to become who you are.

For Nietzsche the mind is a collection of competing drives constantly pulling multiple and conflicting directions. For Milo his Will to Power is crippled by his willingness to lay at the alter of other peoples whims. Duncan lacks a strong enough Will to Power to decline the others request. In the process of caving to others he has also represed his desire to say no, and to live with dignity. This repression first takes the form of constipation then materalizes into Milo. A little poop creature that acts like Duncan's Jimmy the Cricket in order to coach Duncan to develop his backbone. In Nietzsche's text Human, All Too Human he argues that what most troubles humankind is their obligations.


What binds men most firmly? Which cords can almost not be torn? With men... it will be their obligations... For such bound people the great separation comes suddenly, like the shock of an earthquake: all at once the young soul is devastated, torn loose, torn out - it itself does not know what is happening. An urge, a pressure governs it, mastering the soul like a command: the will and wish awaken to go away, anywhere, at any cost: a violent, dangerous curiosity for an undiscovered world flames up and flickers in the senses. "Better to die than live here," so sounds the imperious and seductive voice (p.4). 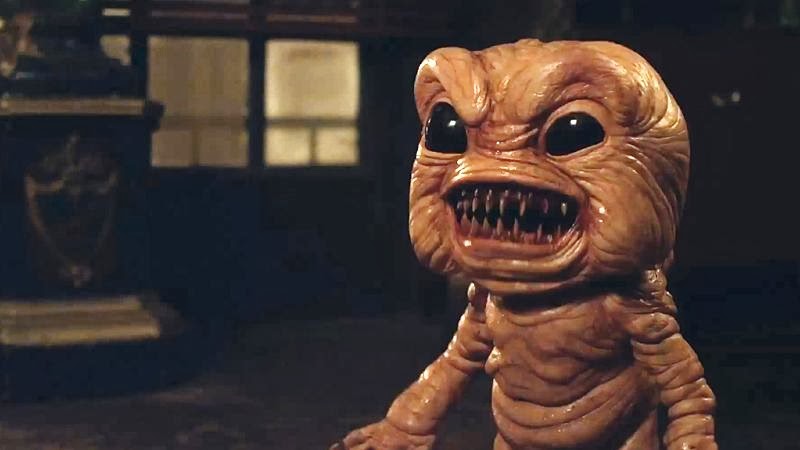 Ducan's sickness is his inability to be courageous. To take on the project of his life as if it was his sole responsibility. When Milo makes his excreting entrance into the narrative Duncan's first reaction is to destroy Mil. The part of him with passion that acts in the world as if survival is at stake. Although this passion takes the form of a serial killing turd bent on eating the nuances in Duncan's life, Milo takes responsibility for Duncan's anger by manifesting a kind of justice by eradicating Duncan's enemies.

Milo's first act of vengeance is chewing up, a co-worker who calls Duncan to tell him that he deleted an important project that Duncan was working on. Duncan had been working on the project for over a year. Rather then get angry Duncan, calmly expresses his dissapointment. By avoiding the release of his anger he is transferring that stress on to his anatomy.

Duncan never critically inspects the system that has his life, or names the enemies with in it. Even when the government has raids Duncan's work and he is confronting his boss, who leveraged him to embezzle, tells him that he is going to get away scott-free, Duncan never gets mad. But Milo does. By becoming what Duncan represses and chewing on his enemies, Milo provides Duncan with something to get mad at - himself. Directing his rage internally a cognitive dissonance Milo's actions from his repressed desires to rage on his boss. 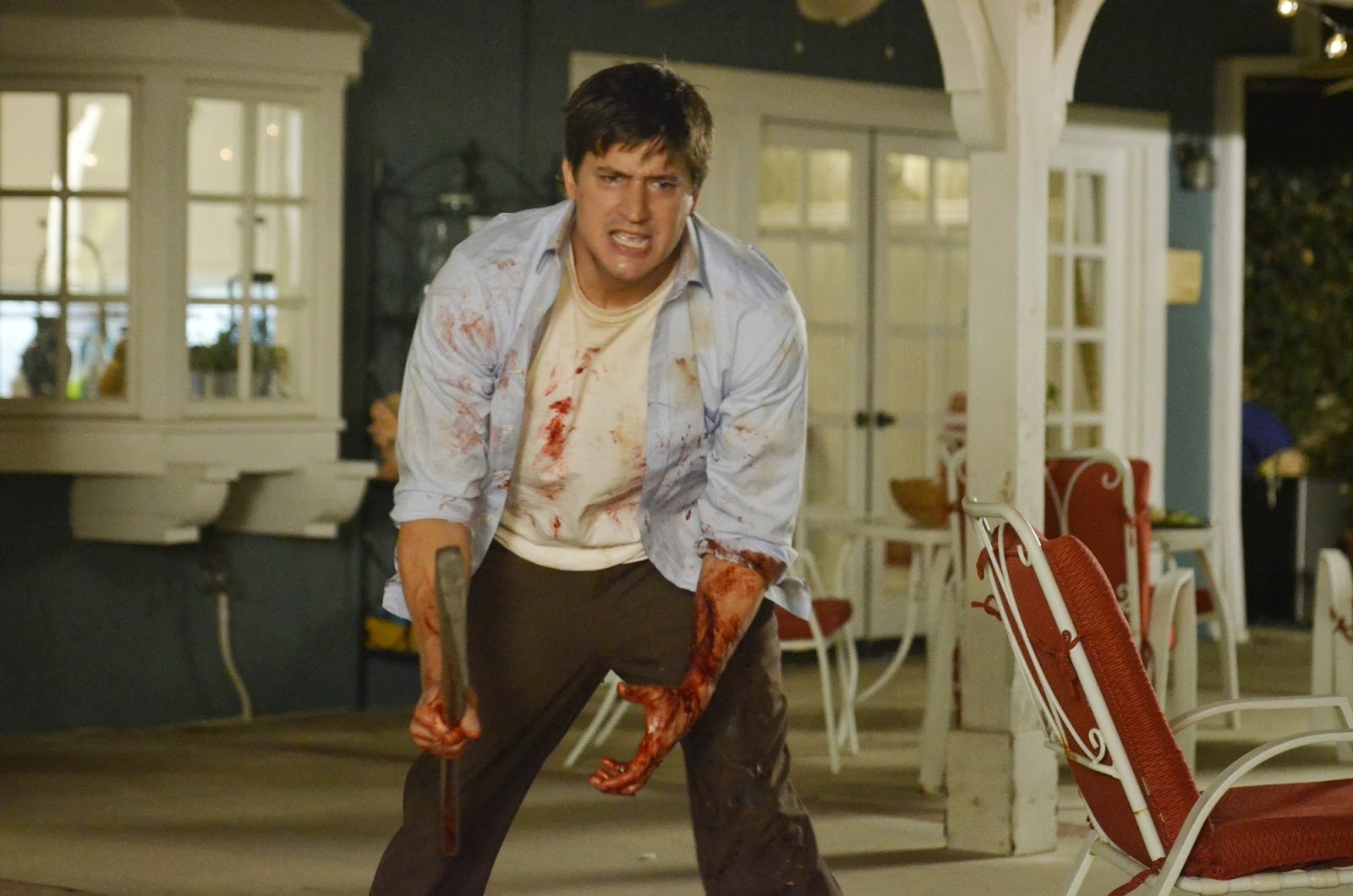 Freud's id works in a similar fashion (although the film argues that Milo to the Unconscious), he is a more accurate representation of the ID. Un-articulated drive rooted in our most base and primal emotions. The ID moves us with emotion.
If Milo was granted the ability to speak and demand that Duncan act on his urges (like Tyler Durden in Fight Club) then it would be a superego push. The Super-Ego is always clear about the demands it puts on the ego. Do this, do that. The ID is more like a fuzzy and abstract explosion and fizzling of emotion. Milo is the materialization of Duncan's the ID. An abstract slimy little turd that primal and pre-linguistic. The id is that force that is. The urge and the action are indistinguishable. What Milo's materialization (excretion) gives Duncan is the ability think about him self as a pseudo-father for his poop. It teaches him to nurture his ID.

Ultimately, Bad Milo concludes in reactionary fashion. Upon learning how to control Milo, Duncan gains self respect and confidence, but he uses it only to conform more radically to the status quo. In the last scene of the film Duncan delivers a conservative "focus on the family" speech while interviewing for what we can only assume is a job in a related field. What would have been interesting is if Bad Milo was more Evil, and more truly fleshed out the roots of Duncan's repression: systemic alienation and oppression on the job, and heteronomative masculine roles. I'm picturing something like the ending of Humanoids of the Deep (but with more poop!)