Could you tell us a little about yourself and your Photography?

My name is MsZombiePhotographer. I've been a professional photographer for almost ten years. I used to do lots of model shoots before I was married (lots of artsy/conceptual stuff) but these days I'm focusing more on the lighter side of photography like child portraiture, families, weddings, etc.

What has been the most powerful photograph you know of? What about it was powerful?

It's a tie between this image:

One Last Kiss By Sonny Kreutz 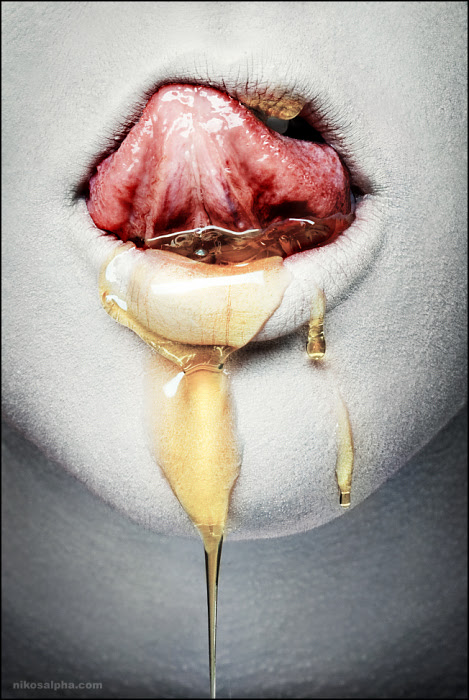 The second image is called “Meliphagidae” which is the scientific name for a group of birds called Honeyeaters. I have no idea if there's a deeper meaning behind the imagery or if there's some sort of innuendo I'm missing, but I just think the aesthetic of the photo is very striking and weird and it's an image that has stuck in my head for years, ever since the moment I first saw it. So I'd say that's pretty powerful.

How do your photos impact their viewers?

In our post‐modern and anti‐art making age, do you think you influence people to act politically? Why or why not? Could you give an example?

No, I never have political intentions when I take photos. I don't care about politics at all, I only care about the human subjects of my photos. Sometimes I participate in photo projects for human rights events (which some might categorize as political, I guess) but I do it to have fun, raise awareness, and celebrate the individuals who care enough to get in front of my lens. If I influence people to do anything, it's to think about themselves and their fellow human beings.

What is the scariest photo you have seen? What is scary about it? 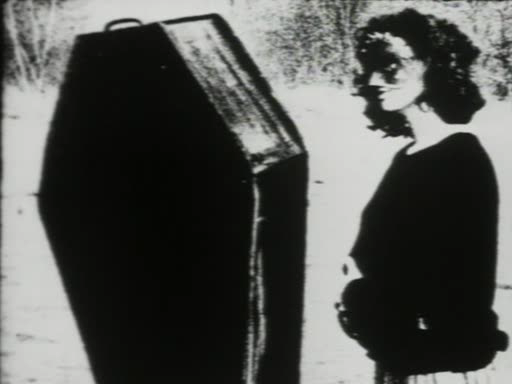 Well, to me, a really “scary” photo is one that disturbs and repulses me. After seeing it once, I have no desire to ever see it again because it is too unsettling. While not technically a photo, the cinematography in E. Elias Merhige's movie “Begotten” is definitely something that disturbs me. Pick any still frame from that film, and it will probably be horrifying. Seriously, look up “Begotten” on Google images and pick a shot. THAT'S the scariest photo I've ever seen. I found the subject matter to be extremely unsettling (no one under 18 should watch this film), and the grainy, stark, high-contrast imagery is very uncomfortable on the eyes. Visually and viscerally, it is just very off-putting. Which is probably exactly what Merhige was going for, so congrats to him on a successful piece. It's been years since I saw it, but I'm pretty sure I turned it off midway through. I just couldn't handle it. And I will probably never try to watch it again.

If your photography was the visual inspiration for a horror movie, what would that movie be about? And why?

If MY photography was the inspiration? I guess maybe it would be a movie kind of like The Orphanage where a mother loses a child and then goes crazy. And she doesn't have the heart to take down the old family photos so she sees her child's smiling face all over her house, haunting her and pulling her even deeper into despair and madness!
babies begotten Chainsaw Exorcism One Last Kiss photography Scary Sonny Kruetz